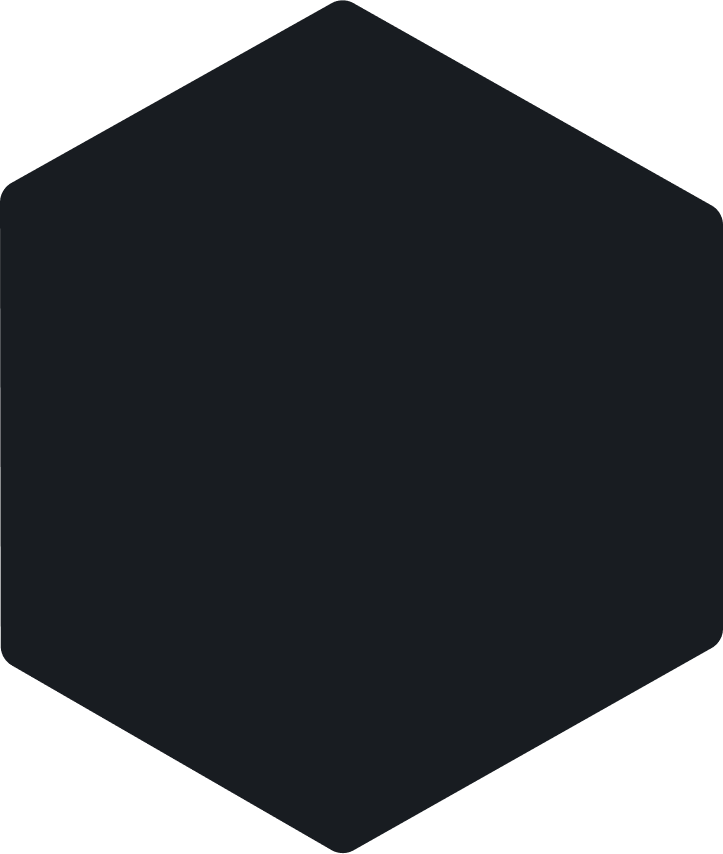 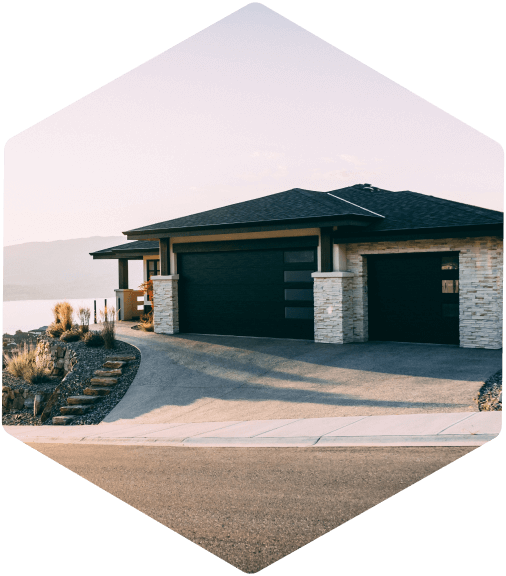 Criminals are looking to disrupt and burglarize, but we want to bring awareness and recommendations based on the reality of home security. According to the United States Federal Bureau of Investigation, 57.5 percent of burglaries in 2017 involved forcible entry, 36.2 percent were unlawful entries, and 6.3 percent were attempted forcible entry. In addition, the average dollar loss per burglary offense was $2,416.¹ In fact, according to a study conducted by researchers at the University of North Carolina at Charlotte for the Alarm Industry Research and Educational Foundation in 2013, 40% of criminals would still target or enter a home, despite knowing that the home was protected by an indoor security system.²

Based on these statistics, you can come to a couple of conclusions. First, you’ll notice that the average dollar loss per burglary offense is quite high. While the average time a burglar spends on your property is under 10 minutes, intruders immediately target high-valued possessions that can be easily taken, such as jewelry, cash, car keys, anything of easy access.

Generally when burglars first enter your yard, they’ll first check if anyone is home. Criminals will do this by inspecting the home for any activity around or inside, such as  lights on, garage open, etc. If they’re unable to determine, they will even go as far as knocking on the door to see if someone answers. If the homeowner is awake or present and answers the door, criminals will usually resort to asking if they’ve seen their dog or something completely unrelated. While it’s always best to avoid answering the door to strangers, it’s important to make your presence known in some way. If an intruder believes that the homeowner is asleep or away, they may force entry into the home. Timely awareness of potential criminals outdoors is key to keeping your family and possessions safe.

Additionally, you will notice that 36.2 percent of burglaries were unlawful entries, meaning in its simplest form, “breaking and entering”. However, because these were not with forcible entry, we can conclude that some of these burglaries simply occurred because either the front door, back door, windows, or garage were unlocked. With data showing that home intrusions occur even with a home security system, you must be thinking like a burglar to protect your home and family.

So, what areas of your home, yard, or property could be taken advantage of by a criminal? Always be aware of the statistics and to discover/improve the weak points in and around your home, and of course remember to think like a burglar. 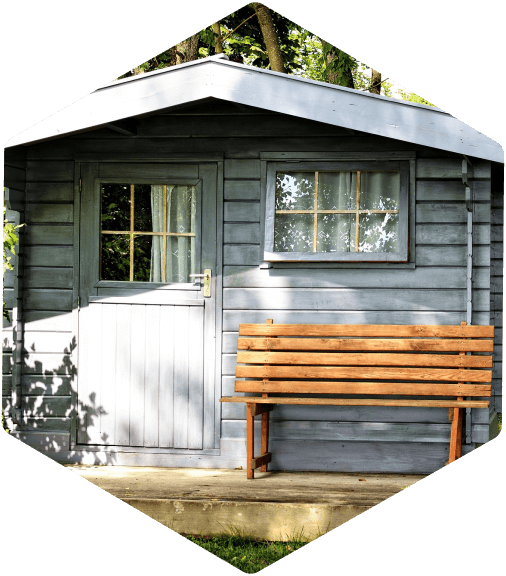